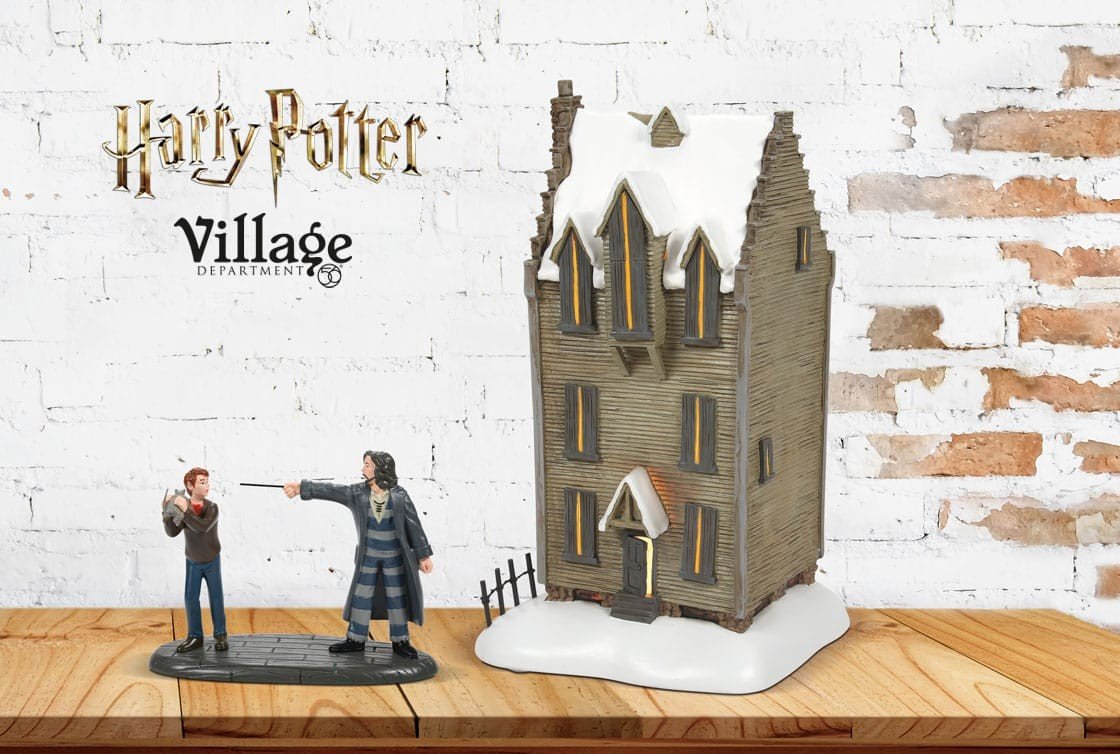 'Every great wizard in history has started out as nothing more than what we are now — students. If they can do it, why not us?' Harry Potter and the Order of the Phoenix

Harry PotterTM has one of the largest, most engaged fanbases ever seen with over 7.4 million Facebook fans, 2.4 million fans on Twitter and over 4 million on Instagram.

Our Harry PotterTM Village collection has been well received by witches, wizards and muggles around the world and we are pleased to add even more to it in 2022.

In collaboration with Warner Bros. our team has created exacting reproductions of some of the most iconic buildings from the world of Harry PotterTM. Using precise specifications provided by the film studio, our artists have accurately crafted pieces including the majestic HogwartsTM Great Hall and Tower, The Shrieking Shack and GringottsTM Bank, to name just a few.

Each piece in the collection features a high level of detail — from the sign on the Three Broomsticks pub, to the leaded windows of the Great Hall — and are brought to life in the dark by gently glowing lights inside (powered by either a USB adaptor or UK/EU plug). To add even more to the scenes, each building can be placed alongside a matching character, such as Neville and his runaway lollipop outside HoneydukesTM sweet shop.

Potter fans far and wide can now bring the magic of the books and films home with them in a whole new way, with this collection of buildings and accompanying characters. But with so many buildings and well-loved characters to choose from, it's hard to pick out which one to get next! 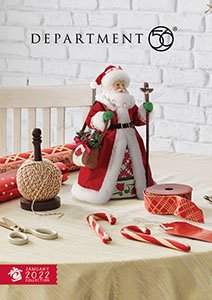 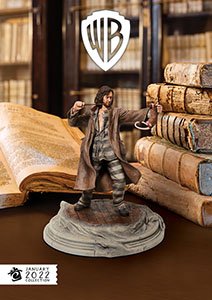 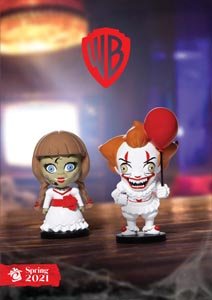 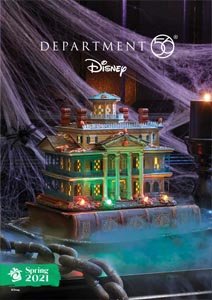 Department56 SPR21
View all products Where to buy 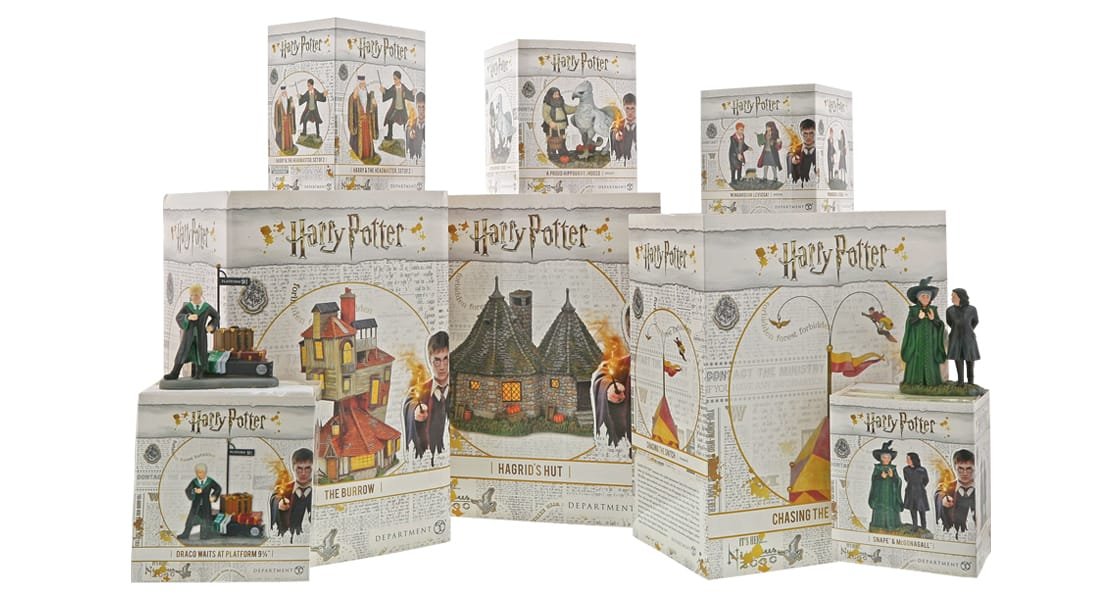